I’ve just setup a rudimentary phone system for those in Cedar Park, Texas to dial into as a one-stop-shop during these unprecedented Winter events:

For now, you can connect to:

Meanwhile, I’m in the middle of moving and went to assess the damage at my new place now that the roads are passable. I have lost my entire water supply due to this severe weather, and now need to make repairs:

This is a problem for me to solve with automation. My tech. stack is:

So in this case, my challenge is locating reliable (and ideally, UL or similar certified) Z-Wave devices for interfacing with 240 Volts 30 Amps as well as high torque valves. Then, I’ll create a workflow for draining 1,610 gallons of water (which takes about 4 days to fill if we’re having a good day and pulling 400 gallons/day) manually or automatically when certain thresholds are met. I’ve now started to add in solar and large batteries so that the multi-WAN Internet connection and servers stay running through catastrophic conditions such as what we just experienced, and may add in where my Linux-driven ranch just activates an emergency shutdown when even the batteries are critically low.

I’ve got *MANY* ideas for how I can take this, and am trying to add in live feeds where people can watch (and interact with!) it 24/7.

My water system is still offline, and there’s a statewide shortage on pumps and equipment. :’-(

Fortunately, one of my old coworkers is mailing me some of his well pumps from Maine so that I can have running water (and toilets and showers!) at my place again. I made a brief video about the problems that I’m trying to solve: 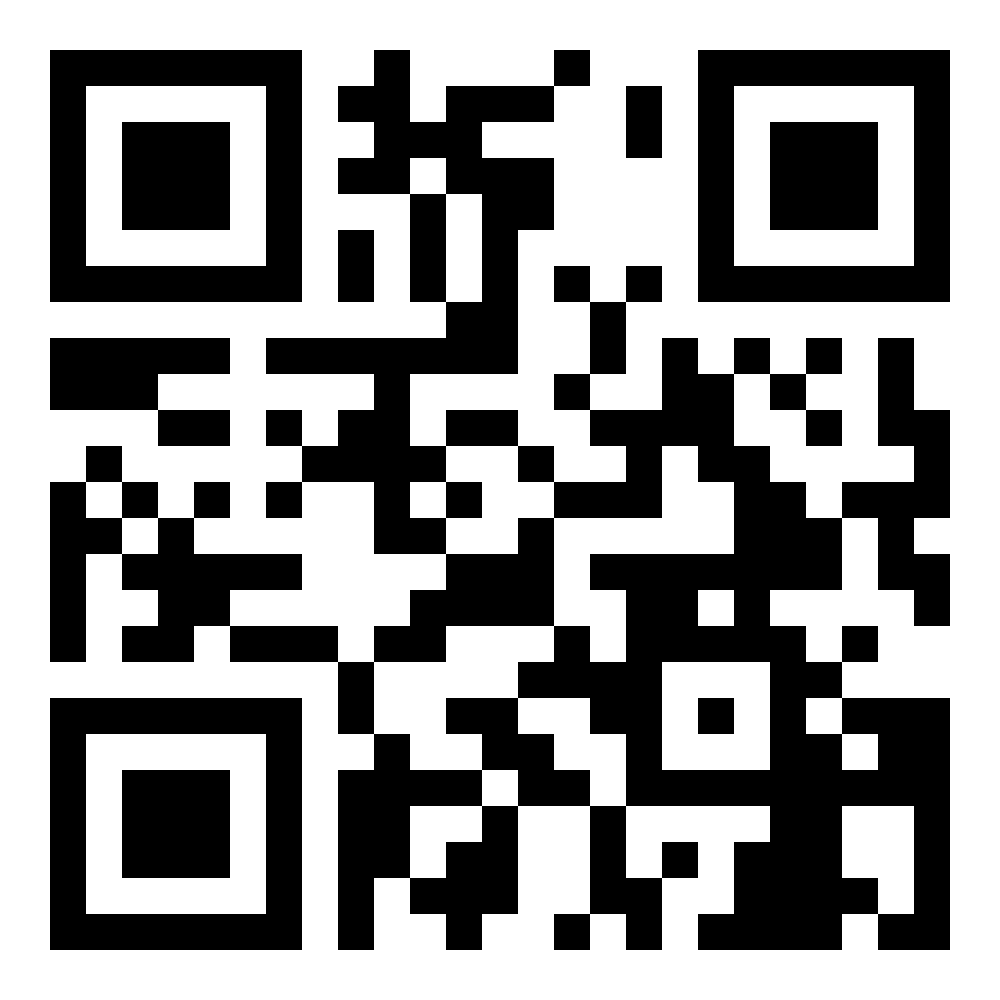