Easily create system daemons (and programs) that use an email-like syntax for communicating between threaded and forked processes.

Shoe horn is a utility that simplifies the process for side-loading an OS into a VM at a VPS (which typically use KVM or XEN) via their recovery boot (which is typically a Debian-based OS, such as Finnix).

PyClone is a Python package that wraps rclone and provides a threaded interface for an installation at the host or container level.

In the spirit of “release early, release often“, some of the projects that I have in the pipeline are below:

Multifaceted project that involves hardware modification, 3-D printing, virtualization, emulation, and networking tricks. The end goal is to run software with high-demands on lower-end hardware such as a Raspberry Pi, which interfaces to 4-player controls.

Tiberium is a DevOps tool that I’ve been working on, which consists of three layers: 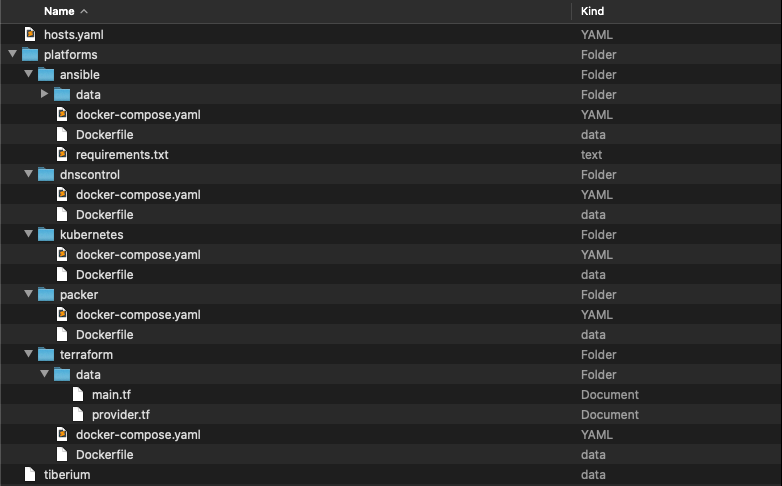 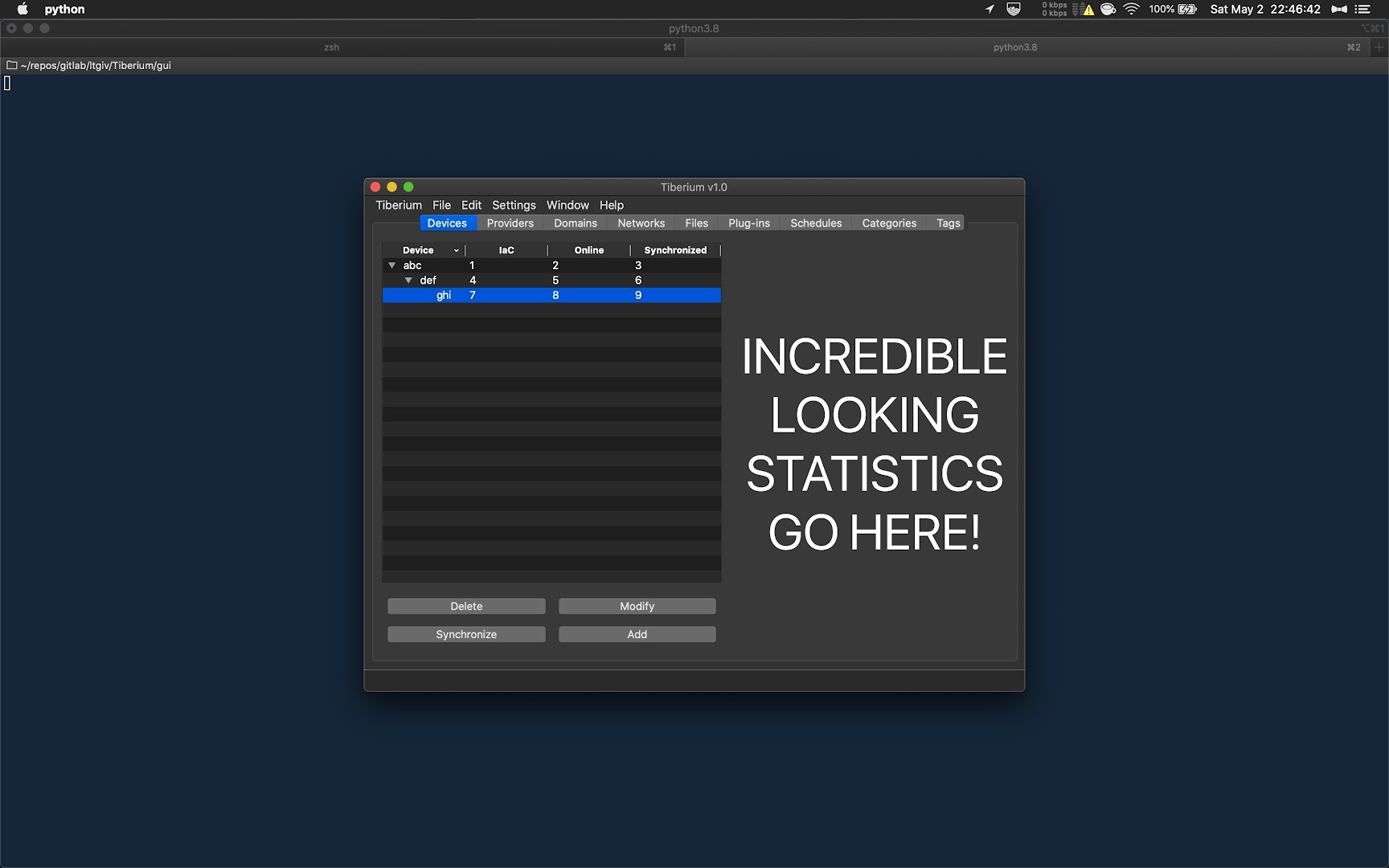 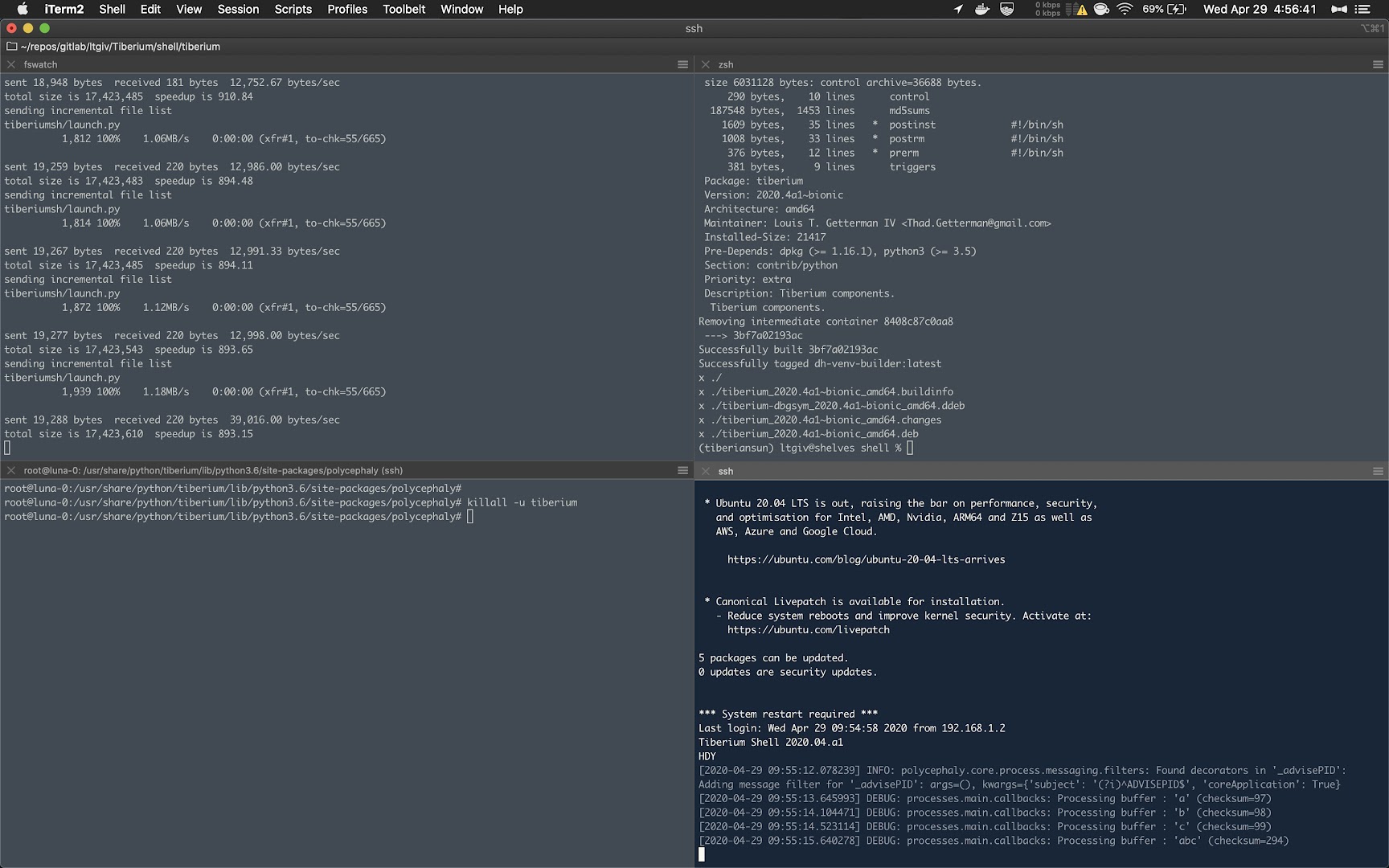 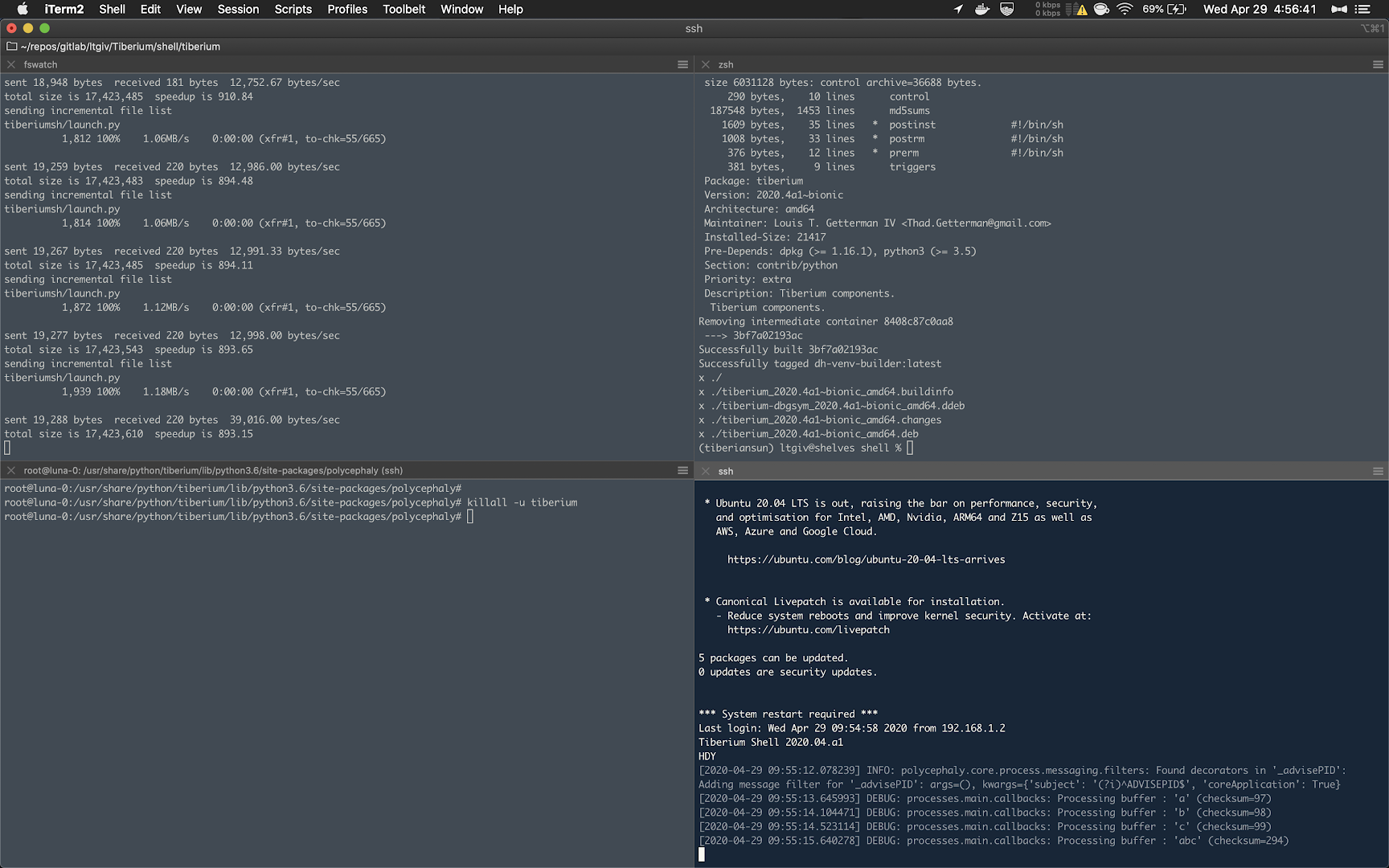 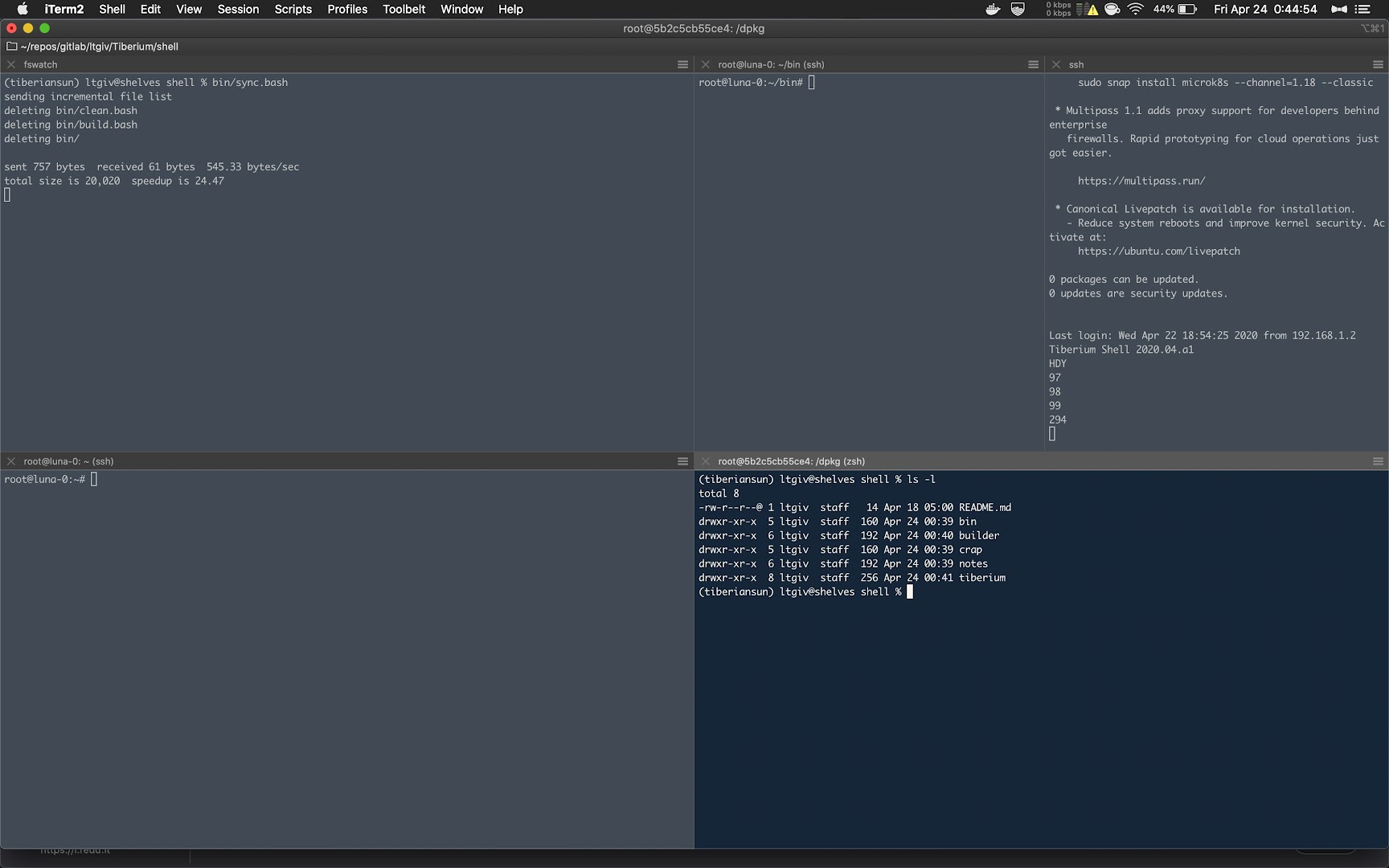 Some of my more recent work has revolved around Computer Vision applied to Robotics. In the interest of reducing the amount of work required to yield high accuracy for specific objects with minimal training, I devised a methodology of augmenting GPU-based training for Single Shot MultiBox Detector (SSD) in Keras. While I’m still fine-tuning the training and frame manipulation (e.g. easily adding Picture-in-picture, diagnostic info., alpha channel, and rotation) code before releasing it publicly, here are some examples: